Made in Canada, part 3: One Cent Portraits – A Memoir (some cents of my life)

One Cent Portraits — A Memoir (sort of)

I suppose this project is more or less a memoir. It is, at least, my version of events (which I prefer) contained in, revealed through and drawn out using a series of pictures. Perhaps this way the project is more than a memoir or, simultaneously, less than one.

For years I have maintained a journal — a series of notebooks in which I write to record and retrieve ideas and memories. These notes to myself aren’t accurate or inaccurate, honest or dishonest. They are conversations I’ve never had and conversations I wish I’d had. More often, they are simply conversations with myself.

Looking back through these notebooks proved to me that self-deception is underrated. Nevertheless, I decided to make sense of them, to make notes on the most significant years.

That list of years – completed, reduced, expanded and reduced again – became the basis for this project. Rather than impose my 1975, or 1966, or 1980 on anyone, it seemed to me enough to just let the year itself stand in for any detail — a portrait of a year.

I wanted to connect this idea to the earlier versions of “Made in Canada” and the penny seemed a perfect visual metaphor. Who doesn’t love a penny? Who doesn’t have a penny? Its modesty and its ubiquity. They stopped production in 2012, making the penny – like a memoir – a thing of the past.

In 1965 or 1966 my father took a trip on an aeroplane. I didn’t know anyone who had been on one before. I asked him to bring me some clouds from the sky.

A few days later Dad returned home with a small blue box. He handed me the box, explaining that inside were clouds from the sky.

“Careful” he said, “When you open it, don’t let it float back up to heaven.” And then, “I’ve put a penny on top to keep it from floating away.”

I still have my little piece of heaven and the penny that kept it from floating away — pennies and clouds, then and now.

We live with myths all our lives — big ones, little ones. Some we learn. Most we invent for ourselves. They are a way to live with the circumstances of our present. Half-truths, full truths, utter fiction – whatever it takes to get on with getting on. All of it, all of them, are a way to remember or to discover again who we once were.

I suppose my notebooks are the same — a way to find myself amongst all the stories I’ve told myself, the stories I’ve tried to live with and even the stories I’d rather not admit to. My version of events. Perhaps I’ve resorted to pictures of those years as a way to avoid those admissions?

Perhaps I’ve settled on pictures in order to have those conversations again, and maybe to fix some of the details once and for all.

So, this project is a memoir. My memoir, maybe. A memoir that is a version of events absent any deliberate misdirection and, I hope, with room to meander therein for anyone who wants to. 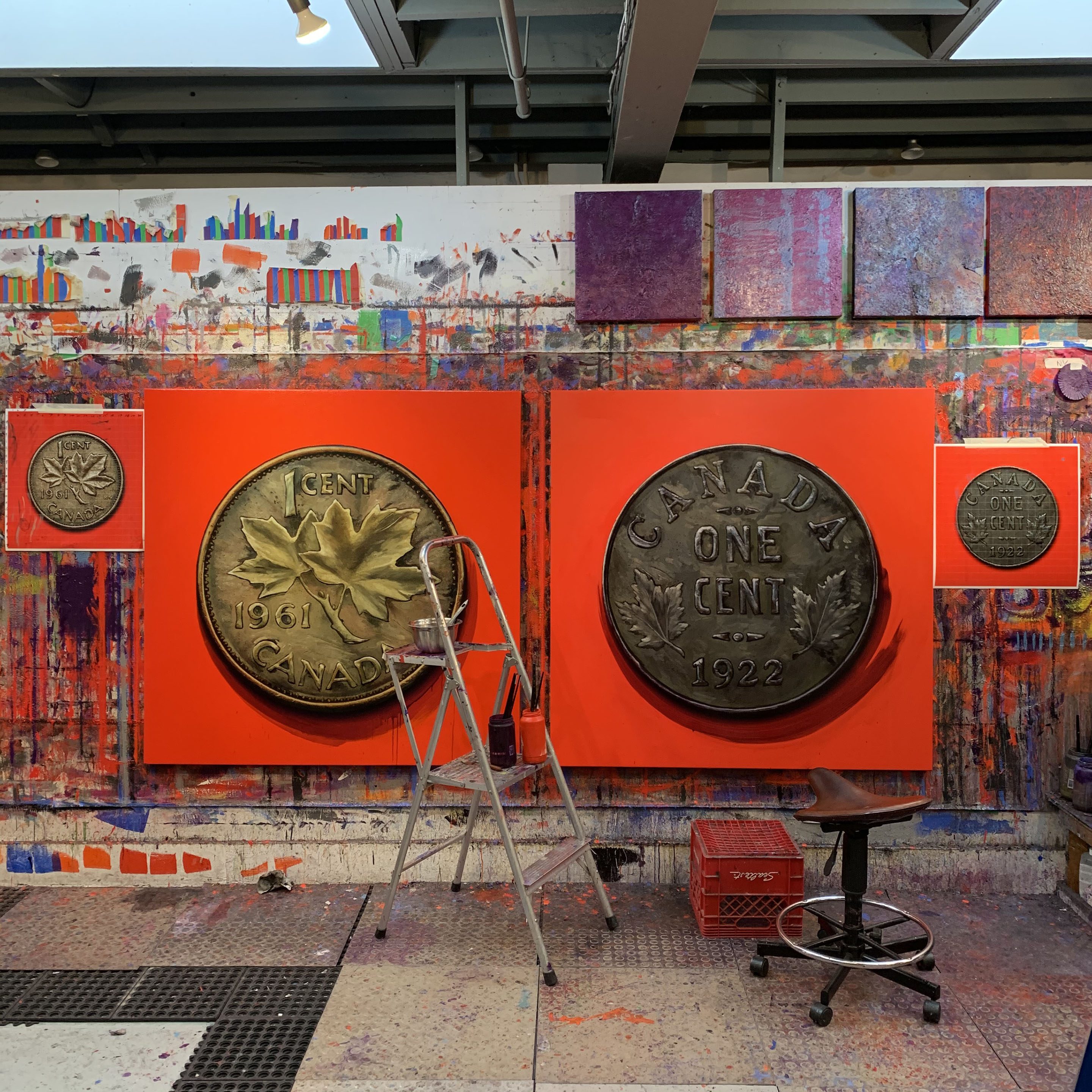 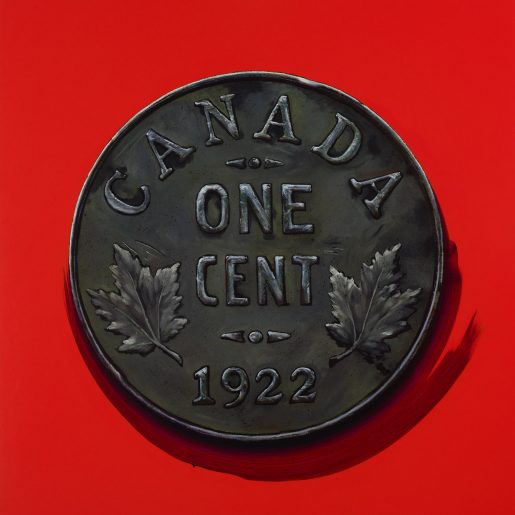 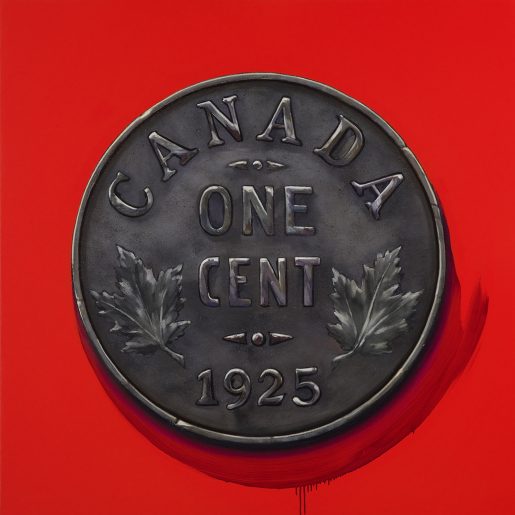 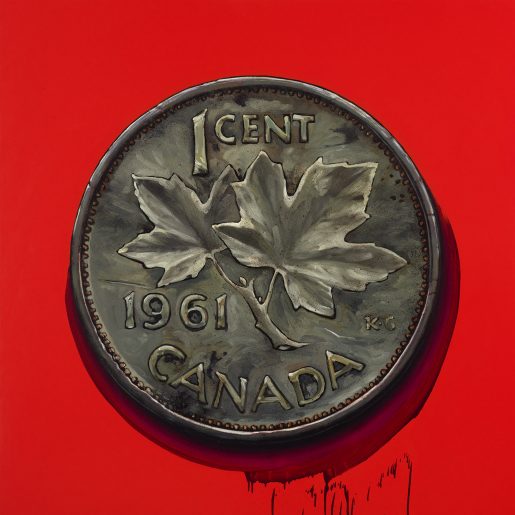 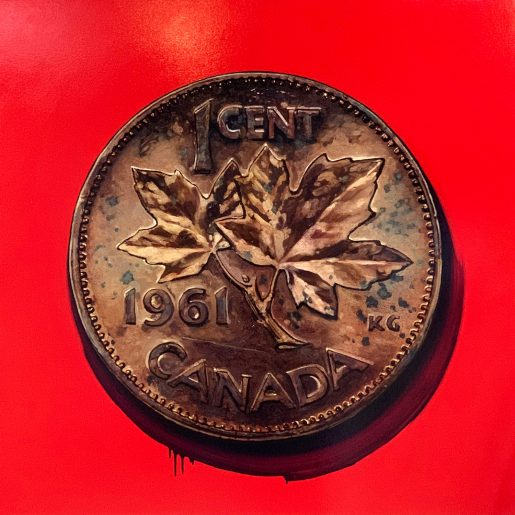 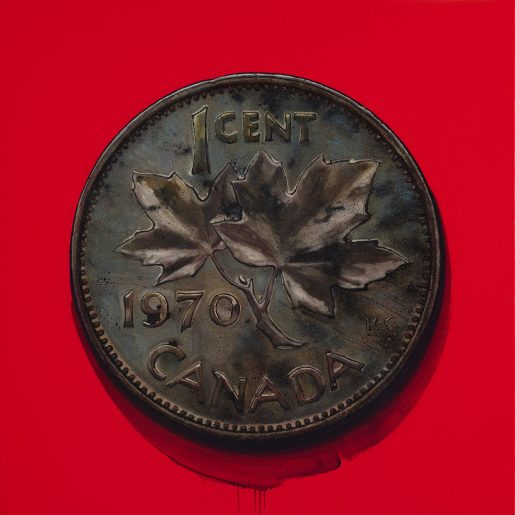 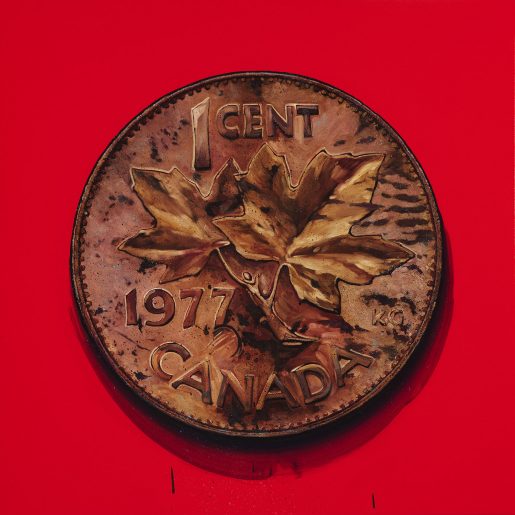 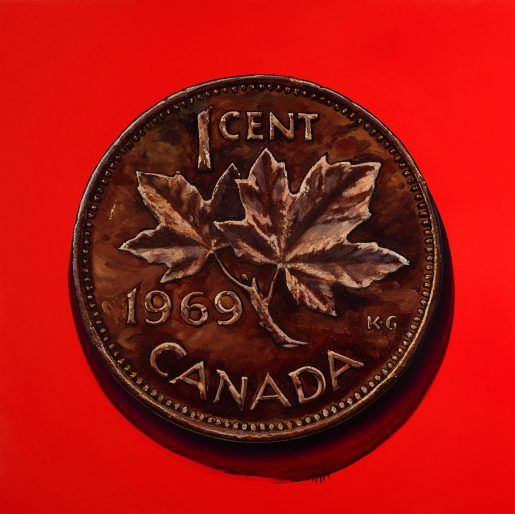 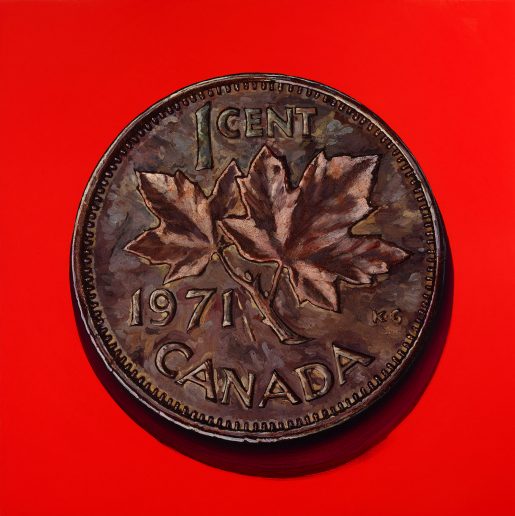 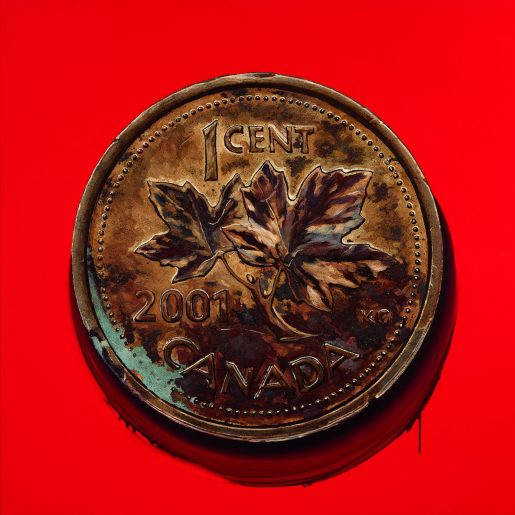 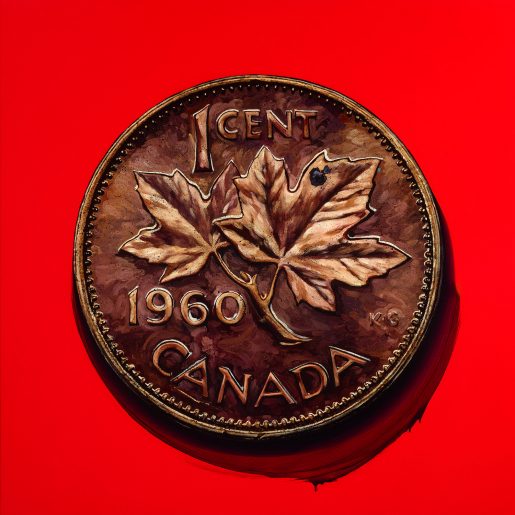 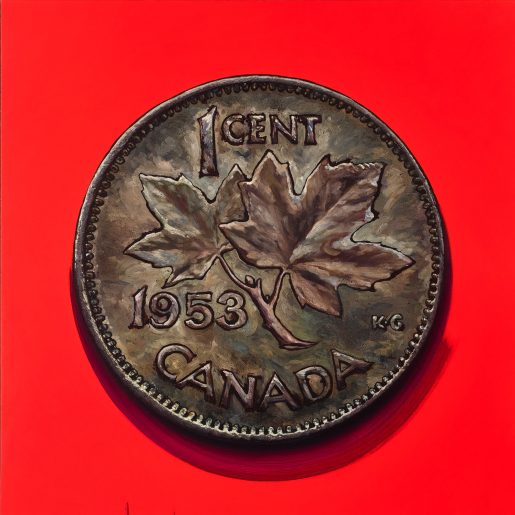 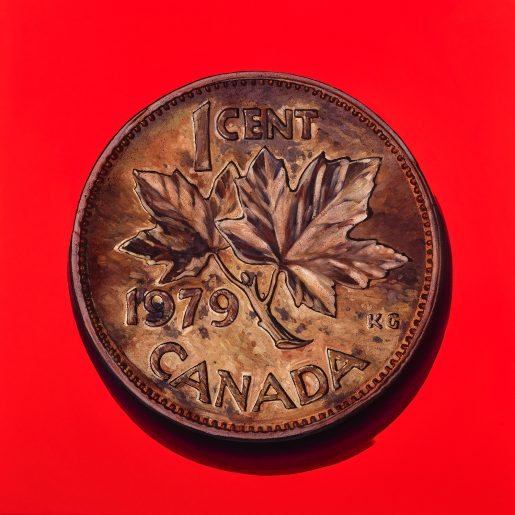 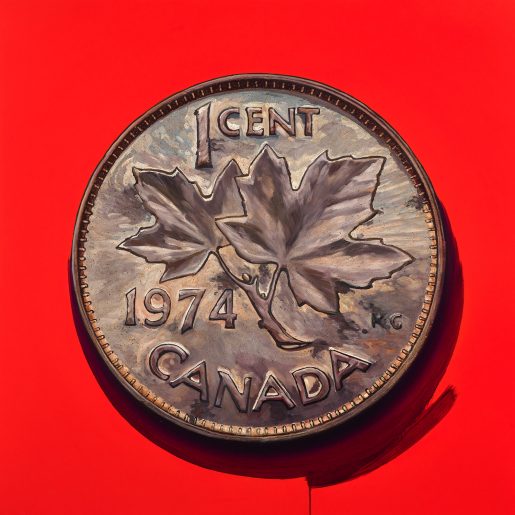 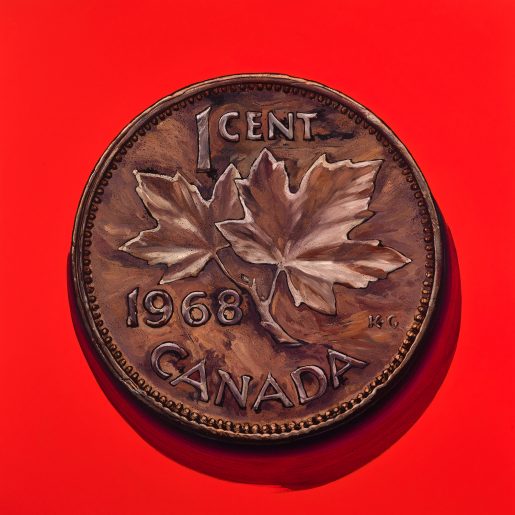 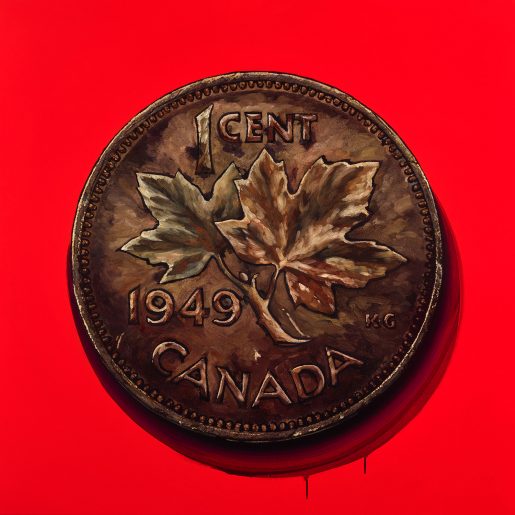 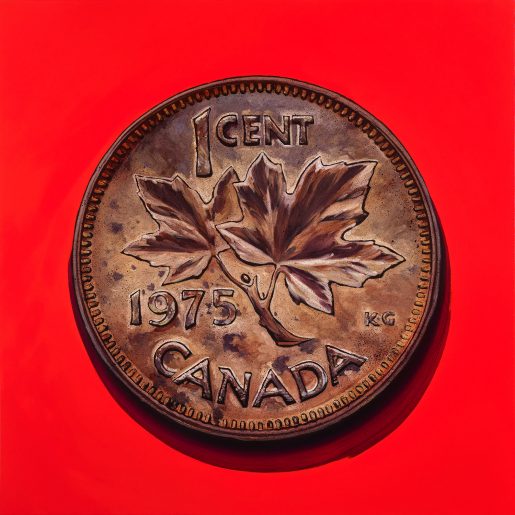 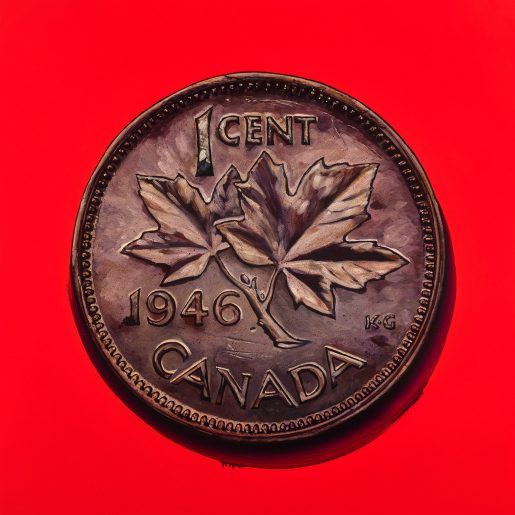