Much of my work concerns itself with the transgressive, stretching and blurring the boundaries between modes of expression and media. It is my intent to allow this process (the simultaneous production of works from a range of media) to feed the work, to keep the studio open to chance and accident.

The subject matter oscillates between representation and abstraction. The representational work is primarily of things elemental and temporal – landscapes, oceans, clouds, flora and the implicit motion within these. I’m interested in these as a way to know the world and phenomenal experience; that is, to know what is often referred to as fleeting experience. With the exception of the abstract work, I use a range of sources as a starting point: photography, sketches, gesture drawing and, often, memory-sight. The abstract paintings, in turn, are connected to the image works, initially as explorations the nature of paint, and more recently as the detritus of paint salvaged from palettes of other works.

I have a continuing interest in the handmade and the mechanical, in the traffic between painting and photography, in the tension between a flow of oppositions and mediating that tension to sustain a space between my experience and my reflective life. I am interested in both the schism between modes of expression – between experience and memory – and, in rendering – with paint and the act of painting – the point where chance meets its boundary – inclusive of imperfection and mess.

In the course of my practice, I’ve built an index of series, which continues to evolve. Each series explores different degrees and excesses of representation and abstraction, and the tensions and schisms that these conditions provoke:

The large format Landscapes rely on the photograph as a primary source and reference point almost to the exclusion of any other source.  This work aspires to the photographic image through a grid applied to a source image to achieve a deliberateness of execution and a specificity of place. In their specificity, they are connected to a related series of smaller landscapes. Yet the smaller works, in contrast, are advanced from sketches, notes and memory and are more journalistic: automatic to some degree, free form, and, at least initially, without prescribed intent.

The Cloud Portraits are derived from informal photographs of the sky taken at random. In this instance, the camera provides a second gaze, or frame, to my own reference – — but not a source. The Clouds first appear as gesture drawings — as memory exercises, recalled through the minds eye — and then actualized through painting, where they become records of chance, even accident.

With the Ocean Pictures the photograph functions differently from the role it plays in the landscape works. The source photograph is printed on canvas and functions as the primary sketch, like a drawing. It is then altered through layers of oil, pushed toward a new image. Conceived as essays on structure, composition, velocity, line, and colour, the Oceans allow me to explore boundaries between conventions of representation and abstraction.

The Abstractions may appear directly opposite to the Oceans, but they are, in fact, directly adjacent to these. The Abstractions exist seemingly without any reference to the phenomenal world, or a particular place, but, like the Oceans, they are connected to memory. I address them differently: they are executed on a flat surface, the view down. Their outcome is unpredictable, dictated by chance and accident, which in turn provides solutions for other work underway in the studio.

Where the Ocean Pictures were more concerned with the failure of photography and needed the paint to complete my experience and surround my reflections, the Black & White photographs are connected to the promise of photography (historical or otherwise). For many years, my photographs (colour and black & white) were primarily source images collected and catalogued as research and content for paintings. Over the past number of years this activity has led to an increased interest in mechanical reproduction and the initial promise of photography. No longer simply source images, the Black & White photographs have become finished works, parallel to the paintings.

The Lake Works are connected to my landscape work, to my interest in water, and are a trajectory, thematically, of the Oceans. However, they are done without a photographic source, and instead rely on a series of small oil studies. The Lake Works are wrestled toward a reductive simplicity and minimalism, with emphasis on stillness rather than motion. Within these paintings, my relationship to place is superceded by my relationship to metaphor and memory.

Out of the Lake Works a series of abstractions evolved from the paint scrapped from the waste of their production. These “waste pictures” or ‘Salvage Abstractions’, — share both the palette and, essentially, the DNA of the larger works. These, in turn, are extensions of a process that evolved from the David Series, salvage paintings which were made from the discarded paint palettes of the late artist and close friend David Bierk — – his palette not mine — was the starting point.

The Index Paintings began as a similar exercise to the Salvage Abstractions. They have been expanded to include as source material the range of work in the studio over a period of time. They are a distillate of my practice; the paint is rescued from other works, and as such, index within a picture the materials of the studio and other work of a specific time frame.

The Orchid Pictures and the Trees represent a departure from the other works but in a sense are a return to origins, specifically the Bone Paintings and still life works from over a decade ago. In terms of production, these pictures are a variation of the techniques developed for the Oceans. Like the Oceans, this work exist somewhere between painting and photography. Where the Oceans are manufactured – composed in some instances of switched horizons and bodies of water – the Orchids do not begin with a finished image, and, in a sense, evolve as chance operations. In the both the Orchid Pictures the ‘switch’ occurs in the manipulation of their ‘genetic’ reality. In the course of their making, multiple images are used in the manipulation of the source image: stems are stretched, blossoms are added, and colour is shifted. Similarly, in the Trees, the landscape may be inserted, horizon lines are often adjusted, fields are borrowed or reproduced and time of day is invented. The photographic sketch is one point along the arc to the final picture. Printed onto the canvas, the photo sketch is the start point; as multiple, opaque layers of oil are applied in the process, the sketch mutates and then is dissolved to the point where the source is lost. At this the point I revert to the technique of the grid. These pictures are deliberately covert, even ironic in their realism, and more concerned with ideas of truth, beauty, and perception than representation or fact.

To some extent, I reject the notion of a linear progression or evolution in my work so it is possible that there are no late or early works. The work is cyclical, constantly shifting, moving, mutable, yet returning to essential propositions that explore conditions of stability and instability, speed, time, and memory. Type and style polarities do not exist for me. When I paint, all the pictures are the same. 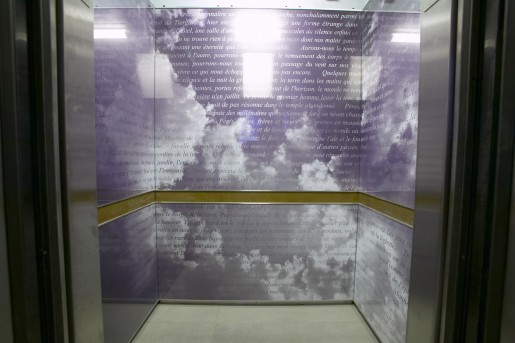 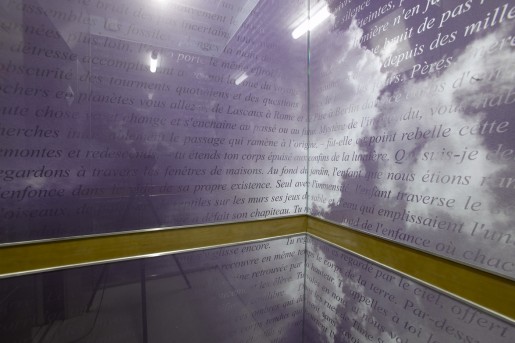 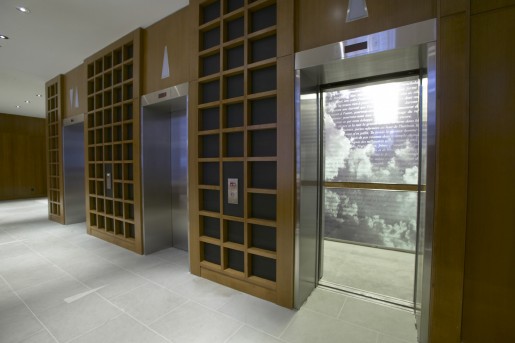 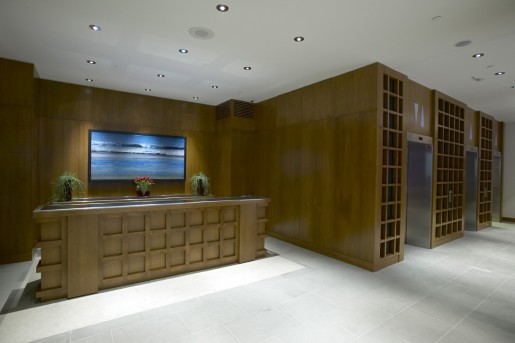 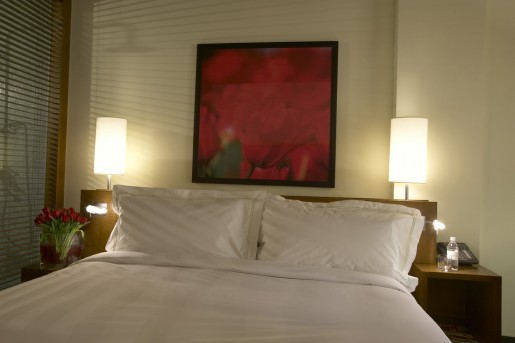 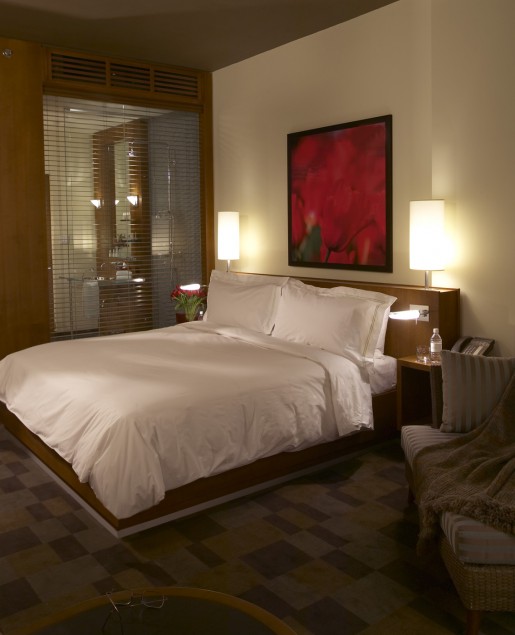 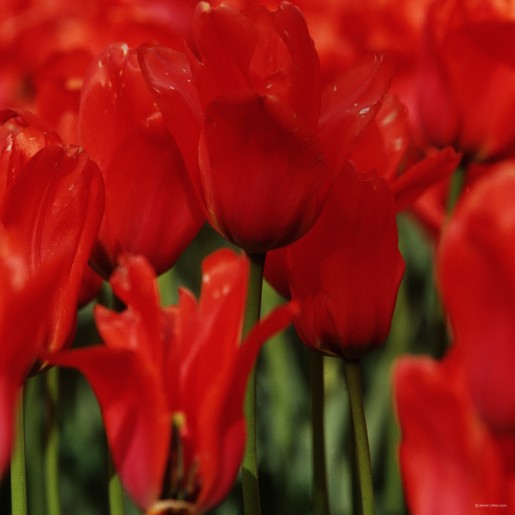 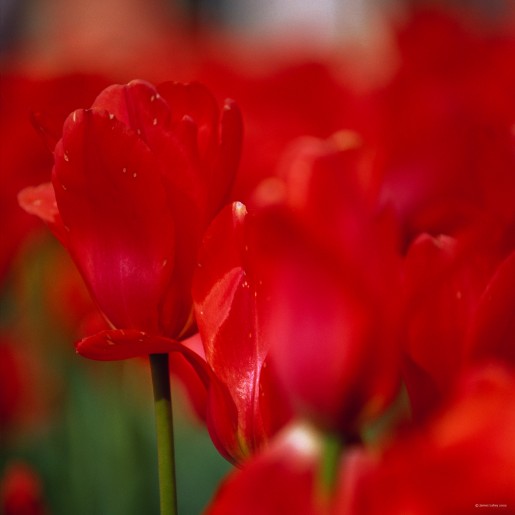 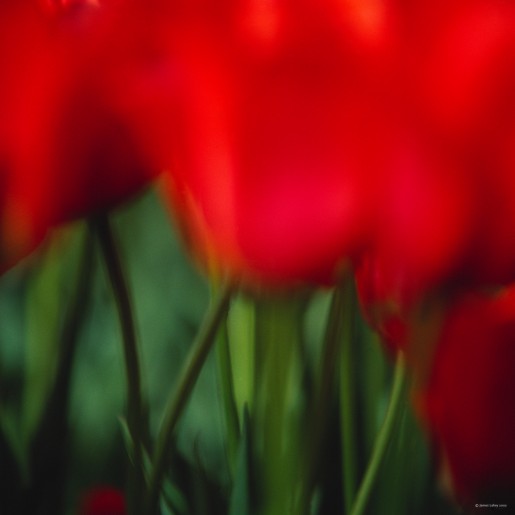 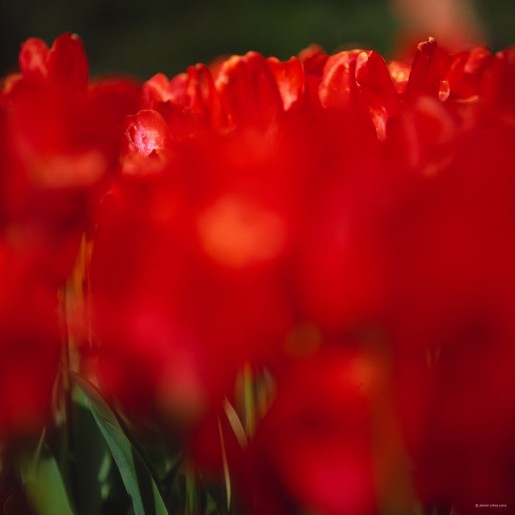 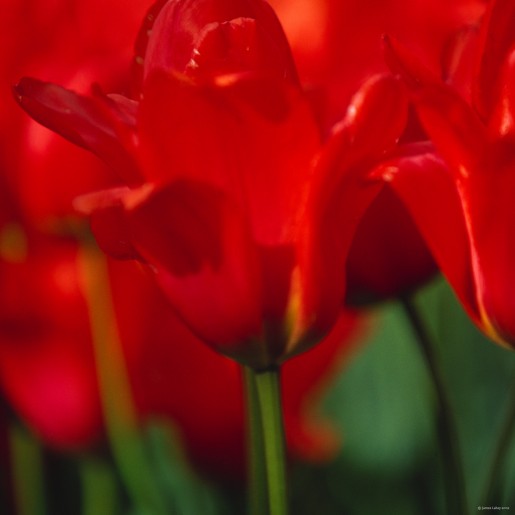 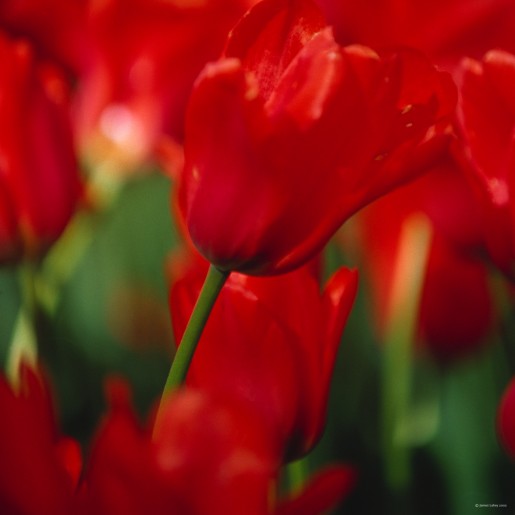 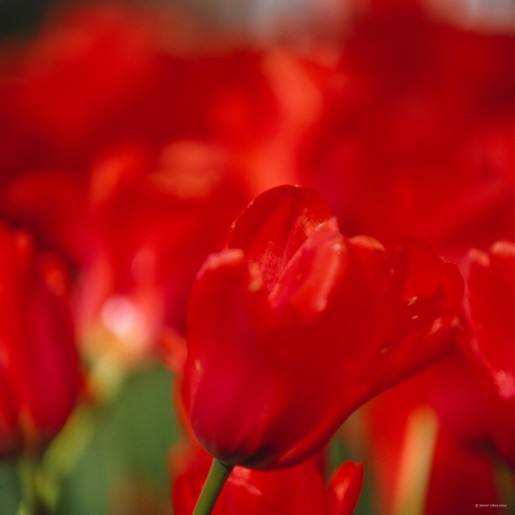 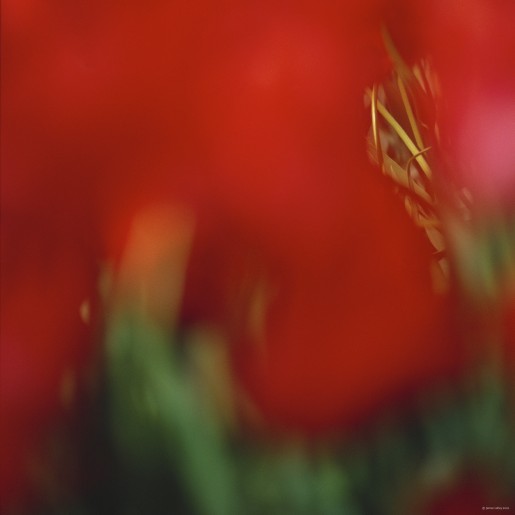 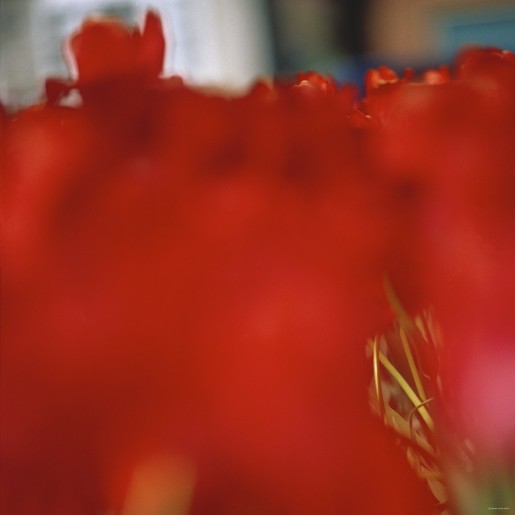 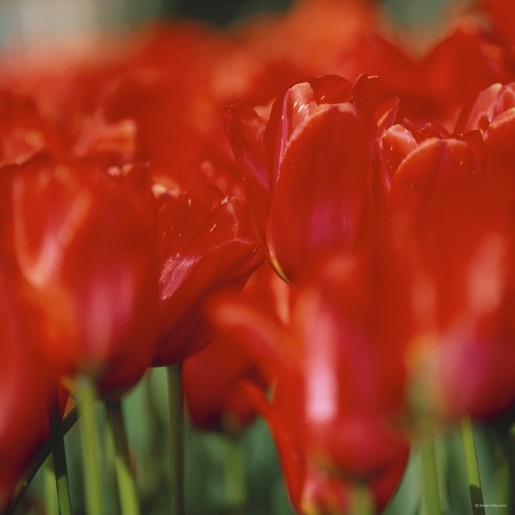