The Index Abstractions are a distillate of aesthetic practice, literally and metaphorically. They are the compressed and sometimes intoxicating remainders of other works, other visions, other worlds, worked from paint scraped and gathered together almost as refuse, as the sloughed-off. Unlike the self-conscious gorgeousness of his representational works, especially the prized orchid and peony still-lifes, where the paint-extended natural detail glows so bright it becomes quivering and almost surreal, the Index canvases are earthy, muted, even ugly. They seem determined to refuse the beauty so characteristic of Lahey’s earlier signature works (the flowers, the clouds) and opt instead for a challenging, counter-position, a necessary resistance.

Their swirling abstraction, meanwhile, achieved with paint scraped from other pieces, massaged and reworked, offers a complex statement on creative energy. An indexical, in philosophy of language, is a pointer word (or, sometimes, gesture): ‘this’, ‘that’, or the stylized finger that may, in public signage, point to an exit or seating area. But an indexical sign is also, as in Peirce’s semiotic analysis, a sign that points to the conditions of its own origin: a weathervane is an indexical sign, pointing to the source of wind by pointing away from it, where the wind blows; but so is a fingerprint, which ‘points’ to its owner and the fact, so crucial in murder mysteries and criminal investigations of the old sort, that that owner was somewhere in particular, namely here, where the print is found. The Index Abstractions capture these layered meanings of index. The individual works point back, as indexical signs, to the conditions of their own possibility, namely the rescued earthly pigment and the ur-paintings from which it has been gathered. But because of this relationship to other works, other occasions, the works are indexical in another sense too. The series as a whole serves to order Lahey’s entire artistic output, to index it, by gathering the world of the studio into imposing yet intimate blocks, squares of tactile colour that, however teasing and suggestive, finally refuse to resolve or focus. You get lost in these works precisely because they are, in the best sense, found. 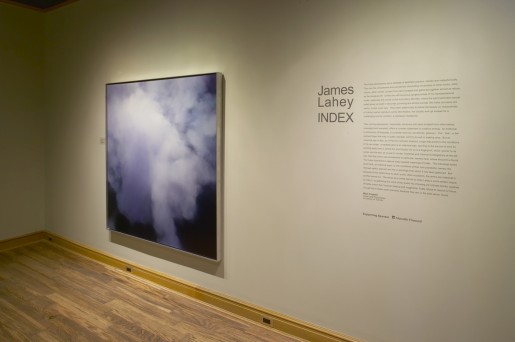 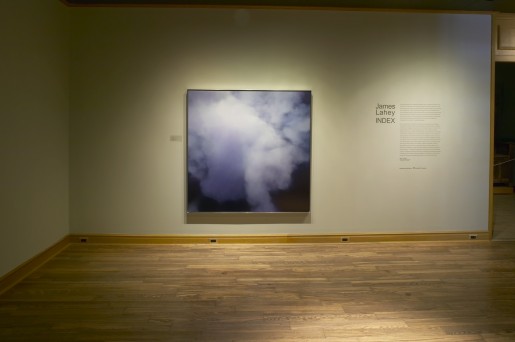 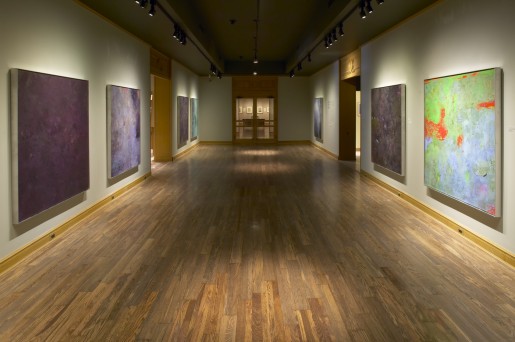 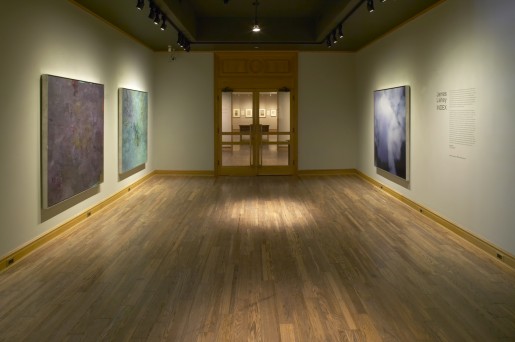 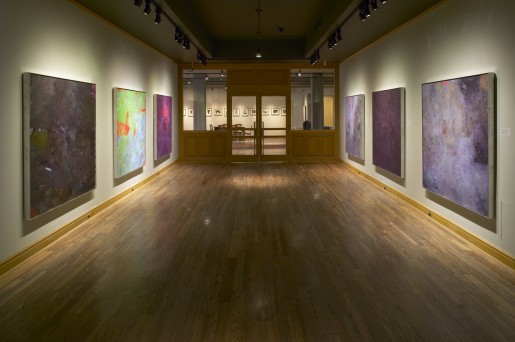 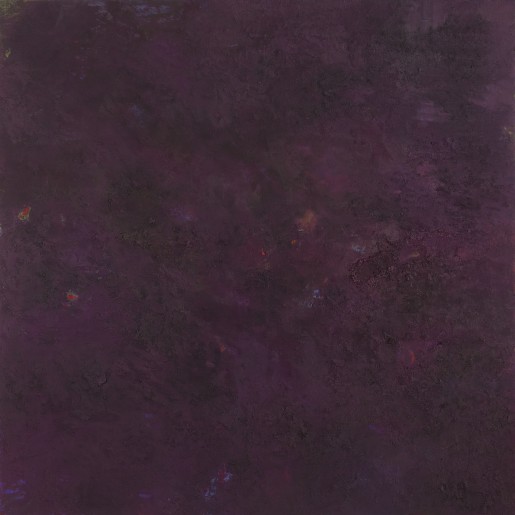 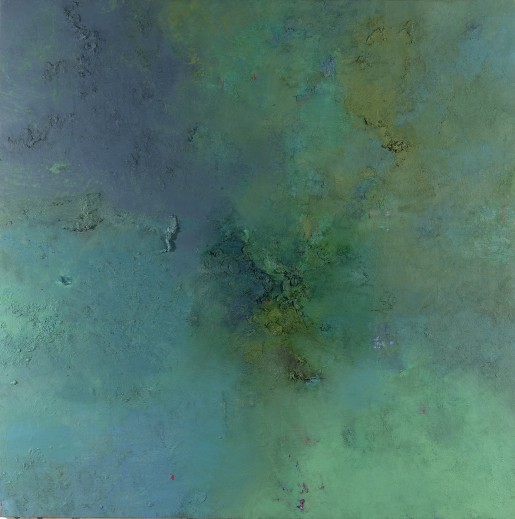 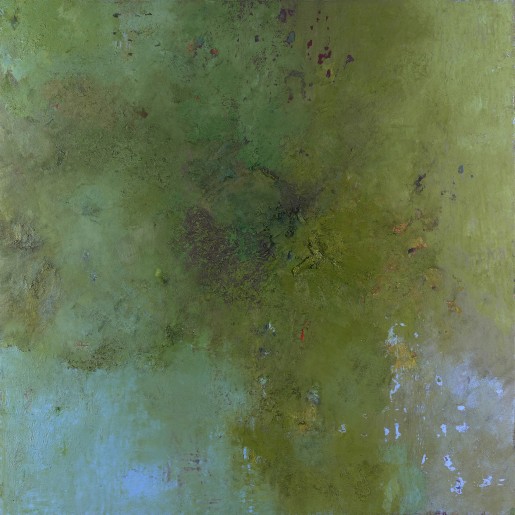 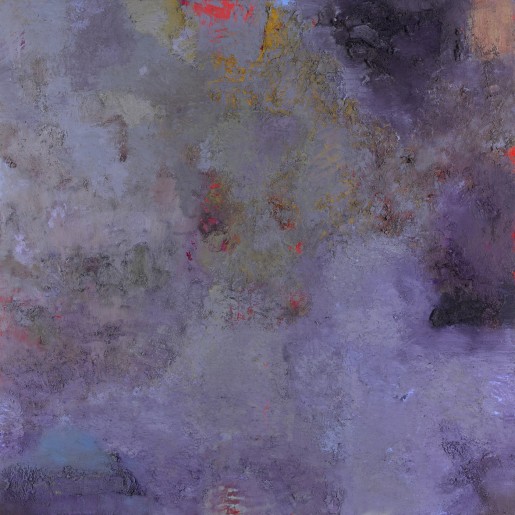 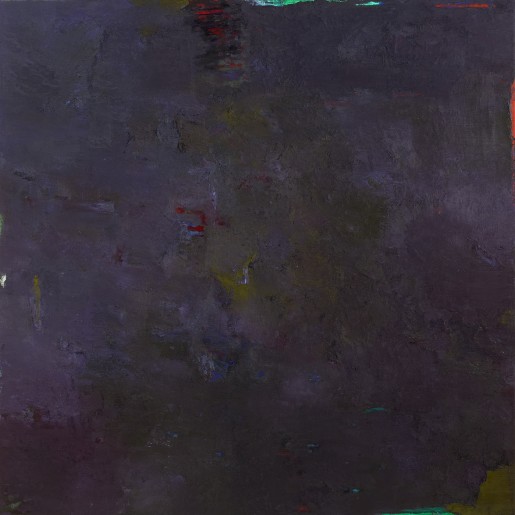 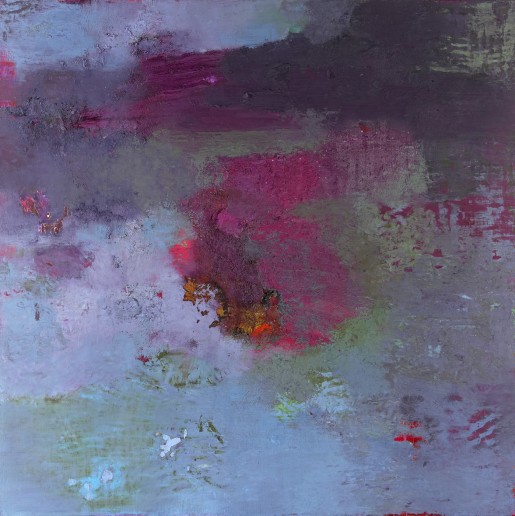 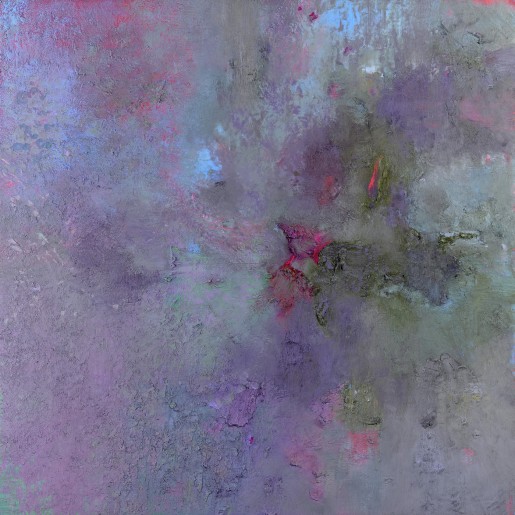 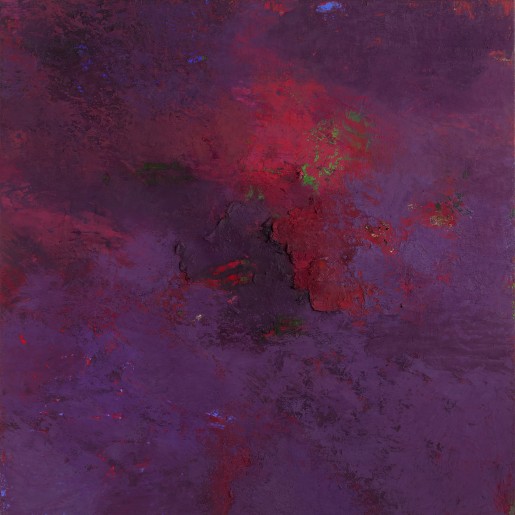 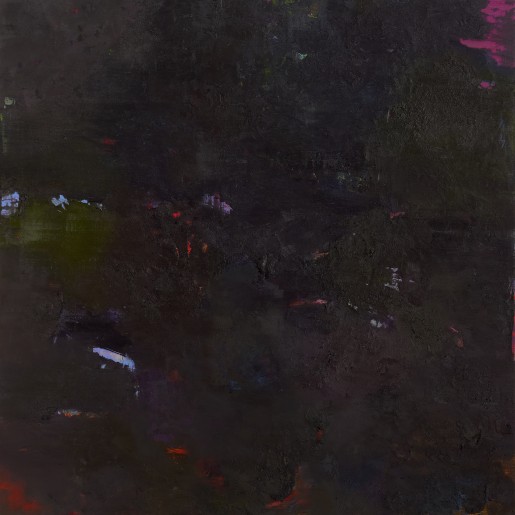 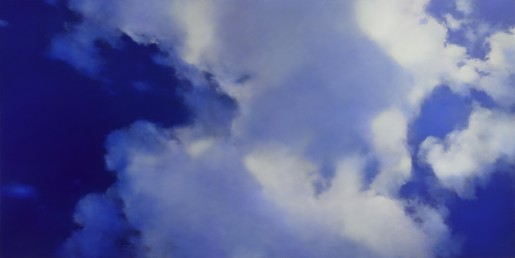